You could see a part of her shine through each face sitting around the conference room table.

The class, humor, can-do spirit of Mary Emily Platt Jackson was evident in her five daughters, who had gathered on this March day to talk with a reporter about the mother who gave them so much.

For a little more than an hour, the five daughters filled the room with stories of their mother’s love - for them, their father Nelson and the arts. They laughed at memories brought back through old black-and-white family photos and beamed with pride over her legacy of love and success that prompted Sasee magazine to feature her for Mother’s Day.

“We are just honored that you would pick our Mom,” Rachel said. 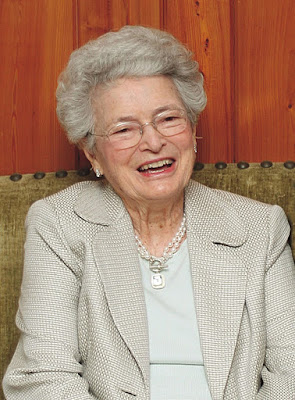 The five daughters - Emily Vallarino, Laura Hoy, Kaki Williamson, Rachel Gandy and Jeanne Mize – gladly sat down with Sasee Editor Leslie Moore to share stories of their mom’s rich life. Mary Emily Jackson passed away in 2010, just 10 months after the love of her life Nelson passed away. The couple had been married for nearly 68 years. 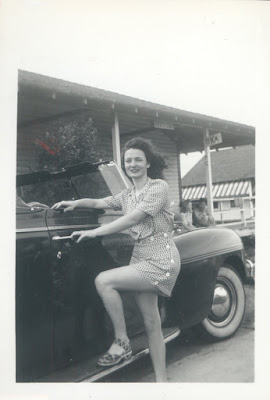 In addition to being a supportive wife and mother, Mary Emily made a name for herself. She attended Converse College on a music scholarship and loved the arts. It was a passion that never left her – she always had her young girls singing and was an avid supporter of the arts along the Grand Strand, not only sitting on various boards of directors for arts groups but also being an active contributor.

“You never saw her just sit. She was always doing something,” Emily said.

When they were kids, Mary Emily made the clothes for her daughters so they could model the material Nelson was selling on the road. He converted a Trailways bus into one of the first motorhomes so the family could all be together as he traveled.

If she couldn’t find the right pattern for an outfit, she’d make one. Needed flower arrangements for church or weddings? Mary Emily could take care of that, too.

“So what didn’t she do? She was like a Renaissance woman,” Leslie said.

But it wasn’t just the skills she passed along to her girls. Mary Emily instilled a passion and drive in them while allowing each to pursue their own interests.

“She taught us to appreciate our differences,” Laura said. “She gave us the can-do spirit.” 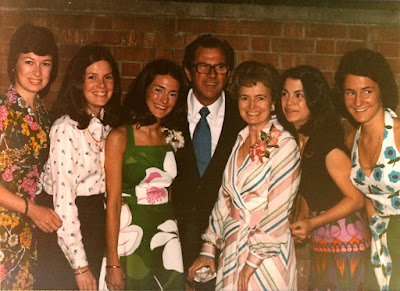 Mary Emily was poised and very gracious, teaching her daughters about family and how to love one another while embodying that “sky’s the limit” and “just do it” mentality.

“She was our first hero,” Jeanne said.

The Jackson daughters are still actively involved in Ocean Lakes, carrying on that family legacy.